Much confusion is being sown in our newpapers and blogs these days. In order to break through all the misunderstanding of the topic and blatant psy ops we need to realize few things, in order to understand the whole picture.

First of all, I suspect that our cybersecurity companies, next to tech companies are complicit in disinformation. As a rule, no company can exist without income, so let’s understand it once and for all. Our world consist of politics, money making schemes and people whos ideal is to get good paycheck. When you sift the articles about hackers, cybersecurity heroes and leftist points of view, you need to realize that nothing is as it seems.

Our cybersecurity companies, along with other „cogs in the wheel” learned themselves how to make it and at the same time to teach us about their great abilities. This sells well. Bunch of uneducated fools need to be taught some lesson, and we need to capitalize on this. Is this the motto of some of them?

Some may be naive,buying everything the Governments say(although agencies like CIA,FBI, NSA were caught in the act time, and time again) and some just capitalize on what is going on in cyberworld.

There are some aspects I’d like to touch on. Fist of all, the scandal of total anti- cybersecurity. With all the technology and state of the art gadgets we are the spectators of the biggest breaches of the century. We have IT specialists, NGFs, all kinds of gadgets that suppose to protect our companies and businesses, yet they are breached, unashamedly, and we see the firewalls of security are being penetrated every week like proverbial knife through the butter…

Nobody is asking this question: why? Let me suggest few answers. IT is a great business, who can live without the internet and gadgets :)? Yet, it’s a business and this means money. If there are breaches, there is „good side” to it from point of view of some/many out there. Why? It proves IT is needed more and more, more money is needed to train people and businesses and Govs need to invest more. Good business and…hackers did it…

If you are tired of listening to the (most?) famous cliche of 21 century: it’s Russians/ Russkys please will you raise your hand and stand up. Thank you. There is more to the fact that „nation-states” wage war on each other. There is politics, they are conspirators, there are own interests…Welcome to the world of humans and their nature.

Hillary Clinton, in order to „win”(hehe!) needed some boost. And the biggest boost are from scandals, breaches, etc. What if, behind the breaches of DCCC/DNC were people called insiders? What of NSA did it to „protect USA from Trump”. Is not still that the end justifies the means? Why not to lie a little bit, in order to get the expected outcome? Come on, white little lie and…we will blame Russia for it. A perfect scenario.

We will then angage our precious IT buffs and Tech companies to push our lies. This will bost credibility. Every level of media will push it too.WHO will get to know it? And folks will surely buy it. Besides, who has access to the „data” and proof? Only us…

Wikileaks proved the point, releasing Marble Framework. If NSA hacked DCCC, nobody will ever know. Marble Framework shows us the techniques of sabotage and cover-up. It’s in Russian, Chinese, Korean etc. NSA can hack anybody they think is a danger to their causes and blame it on anybody. They could even „prove” it was President Trump. Why not?

The forensic evidence is here: It’s in Russian and President Trump’s signature!(NSA’s malware shows: Прикольный медведь and Доналд Трамп- Fancy Bear and Donald Trump!) What more do we need? We just „proved” with our NSA’s implants that it was him.This way you can prove anything, man!

This game is being played in USA before our eyes. The conspiracy is deep and there are many actors in it.

Last but not least, in IT security terms, there are many „actors” our there. We can find the list of them: hacktivists, black hat hackers, script kiddies, criminal gangs, insiders,nation-states. After all these revelations and expose, are they going to include also Governments and their hacker teams?

Friends, it’s a game of money, power, influence, pushing toward own, hidden goals, marketing, selling and heart-less politics. This is our world we live in. God help us! 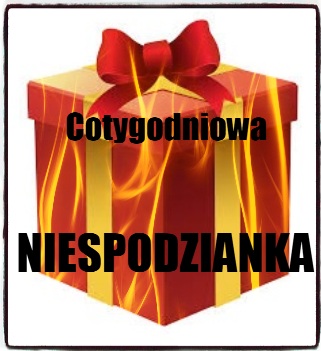 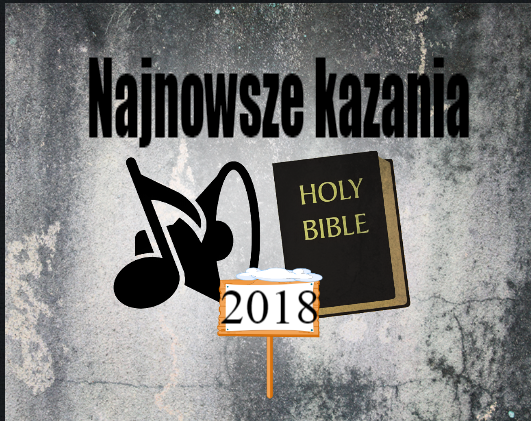 TRANSLATE INTO YOUR LANGUAGE!!! 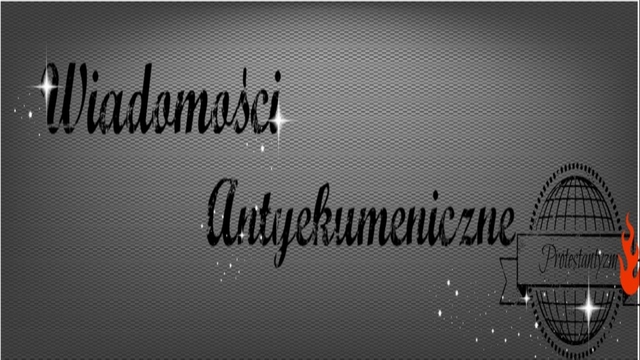 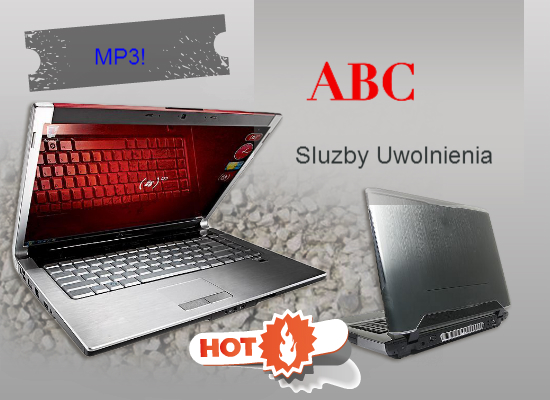 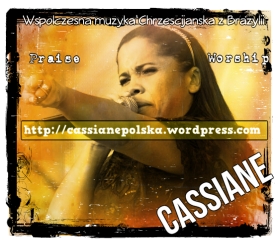 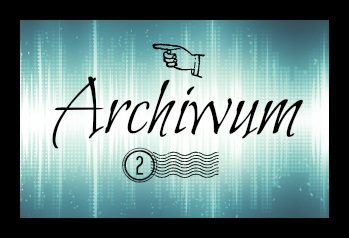 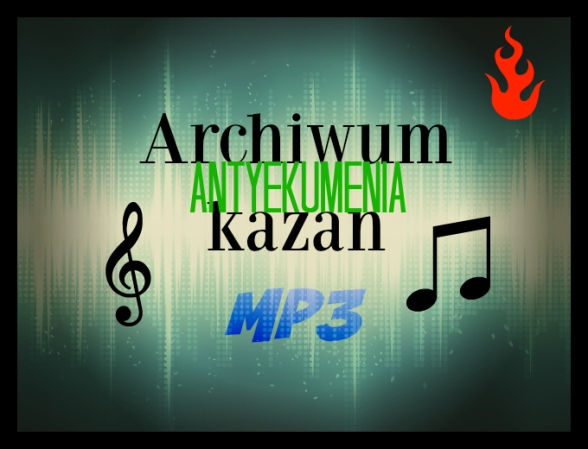 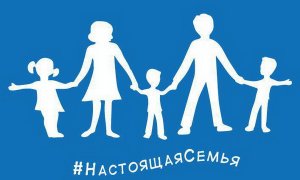 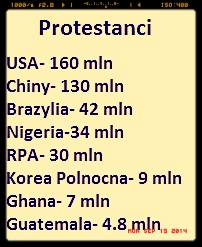 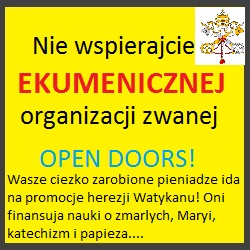 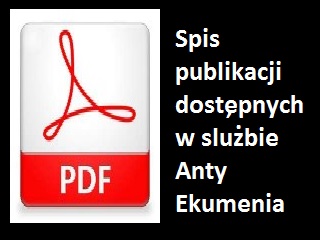 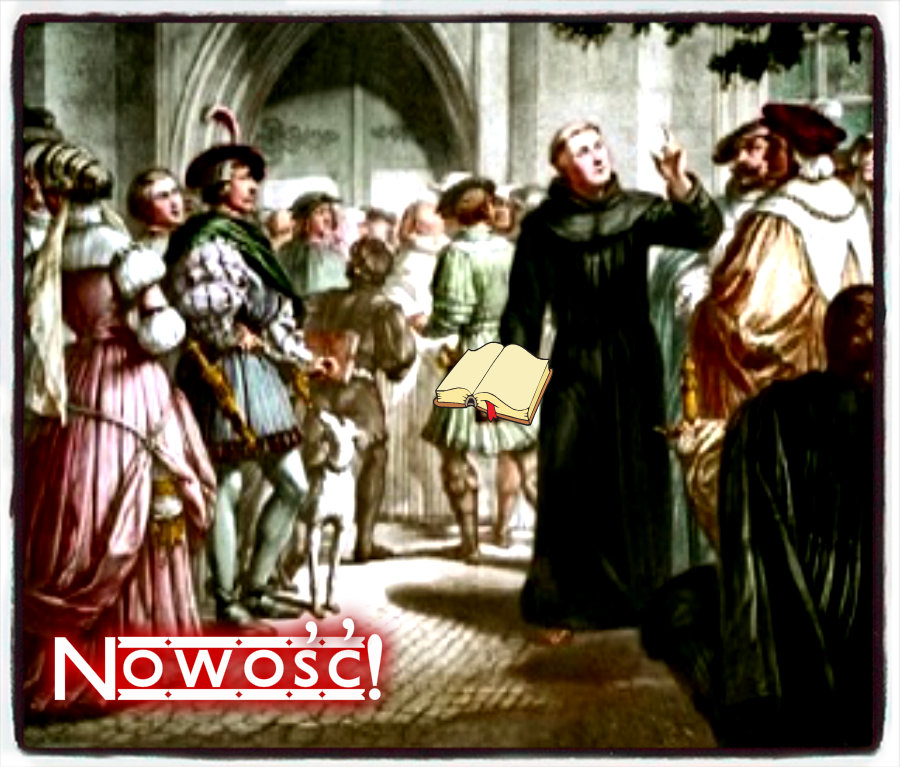